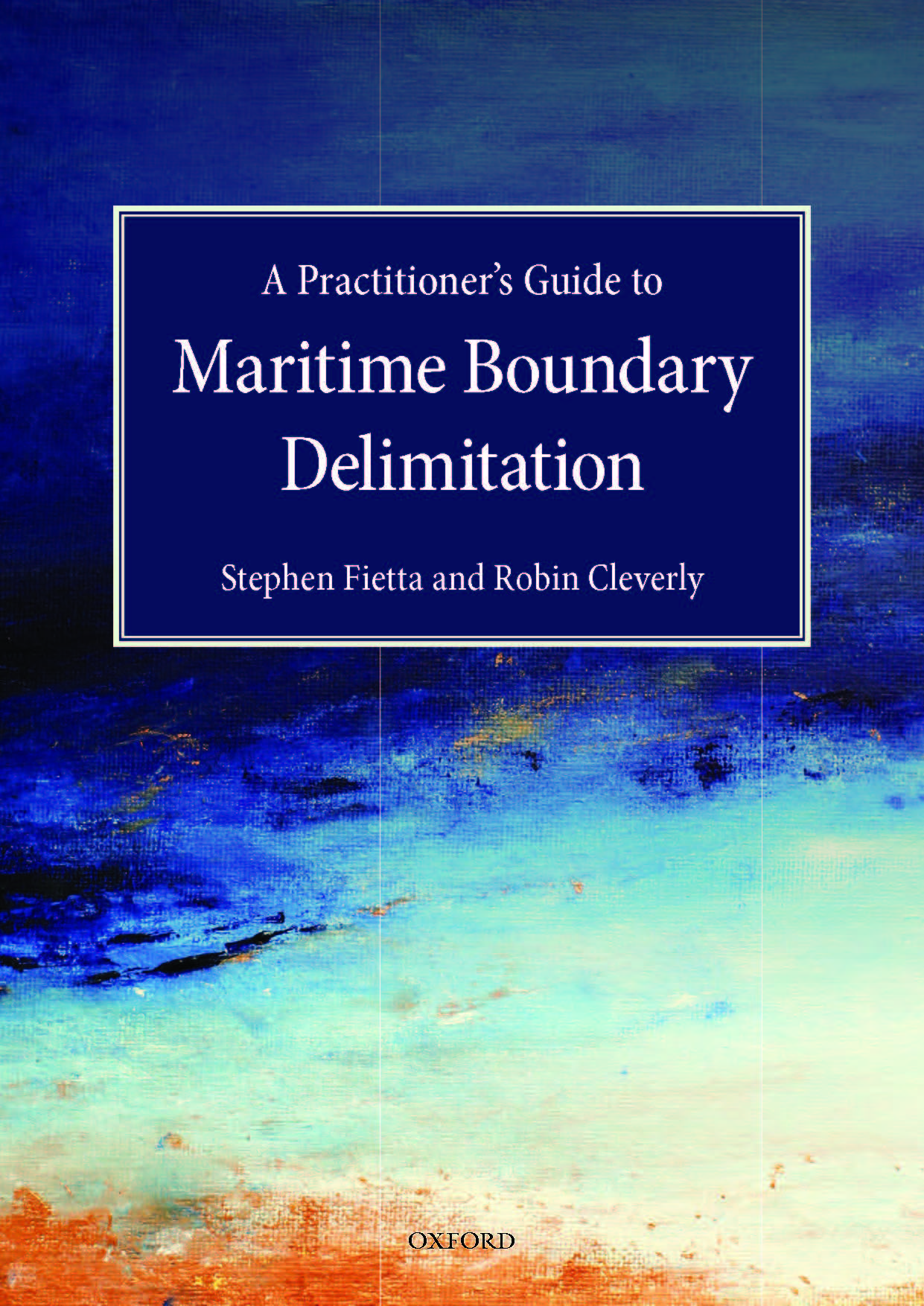 This book provides a user-friendly, practical and extensively illustrated guide to the modern law of maritime boundary delimitation. It provides a comprehensive overview of the law in this field, and its development through the United Nations Convention on the Law of the Sea (UNCLOS) which set out the framework of the modern law in 1982.  The book is divided into three sections: Methodology, Review of Jurisprudence, and Future Challenges. The book dissects each of the leading international judgments and awards, starting with the North Sea continental shelf cases of 1969, providing a full analysis of the issues and context in each case, and explaining their fundamental importance in shaping the law. It is a unique and valuable resource for lawyers and State officials involved in maritime delimitation cases, as well as scholars and students of the law of the sea. 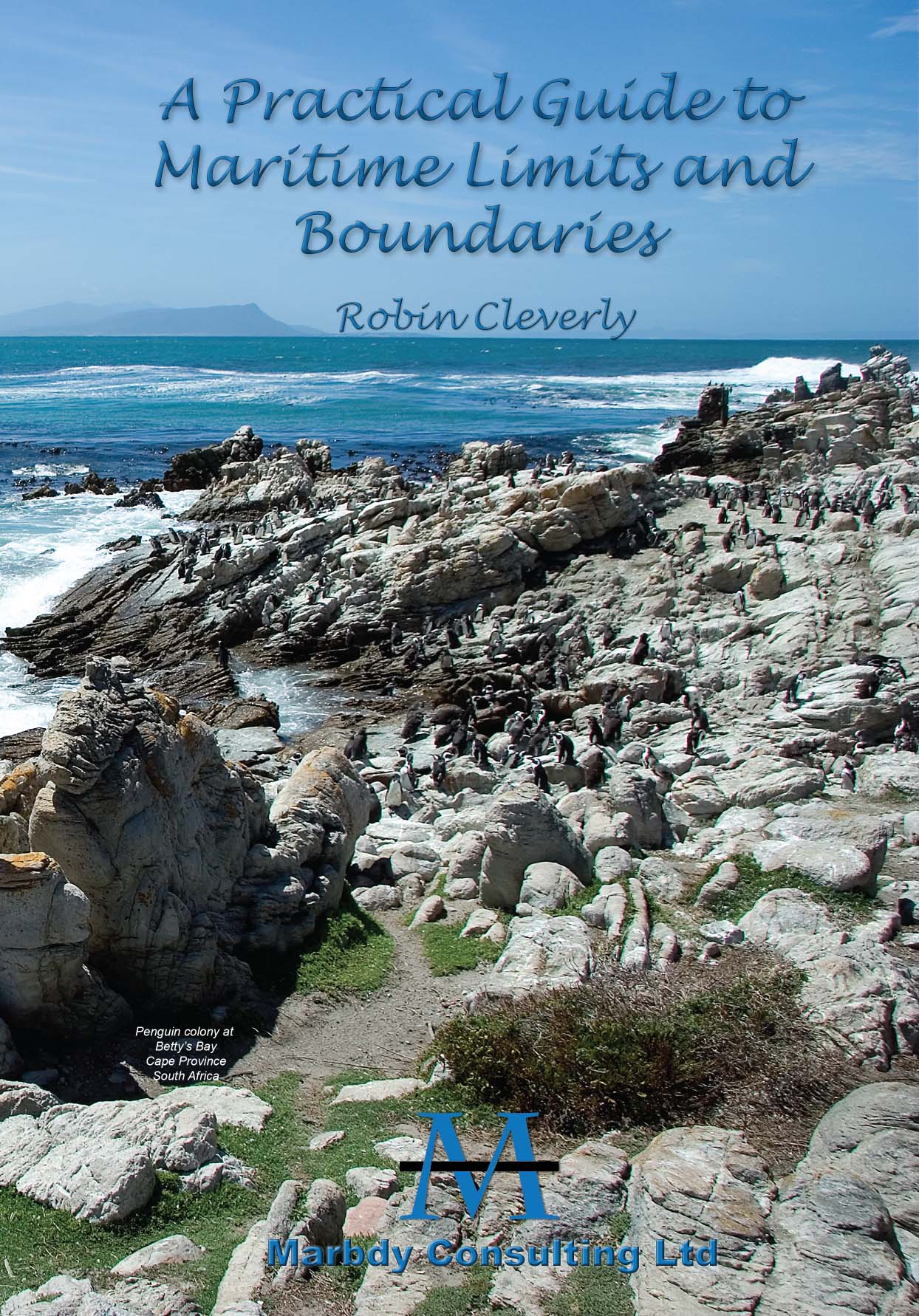 A Practical Guide to Maritime Limits and Boundaries

A very practical workshop designed to give delegates an introduction to the technical aspects of maritime delimitation. It contains a mixture of presentations and hands-on practical sessions. It is split into three sections: drawing maritime limits, constructing equidistance lines, and making equitable boundaries. The final session includes a moot-style fictional scenario that will allow the delegates to put their knowledge to practical use to present their case to a 'tribunal'. The Disproportionality Test: Myth or Method?

Meanwhile, notwithstanding the substantial arguments often exchanged, courts and tribunals have to date never been persuaded to adjust a delimitation line to avoid a perceived disproportionality at the final stage of the delimitation process. So is that final stage effectively redundant, or should the role of the principle of proportionality be adapted so as to make it more relevant in maritime delimitation?

Arctic Oil and Gas Resources: exploring in the dark?

The Arctic is the last remaining major frontier for hydrocarbon exploration on Earth. It contains nine proven areas for hydrocarbons but even more prospective basins completely unexplored. It has been touted as the saviour of the world’s oil supplies with nearly a quarter of the world’s undiscovered potential.

Actual exploration has however been limited to the continental margins of the Arctic Ocean with very little activity offshore, and none in the area beyond 200M. Logistical problems and environmental concerns have limited the amount of activity to-date. Reduction in ice cover does provide an opportunity for seasonal exploration, though the remoteness, environmental sensitivity and challenges of working in the Arctic climate make it an expensive area for operations, especially in the light of the current low oil price.

Cooperative efforts by the five Arctic States have led to the acquisition of considerable datasets, not least in support of their outer shelf submissions to the CLCS. Regional studies by the US Geological Survey and others have attempted to quantify the hydrocarbon potential but with very little specific data these studies have used statistical and probabilistic methods to make predictions based on analogues.

This paper will review the geology of the Arctic and examine the implications for oil resources and their distribution in the context of the various territorial and continental shelf claims of the littoral states.